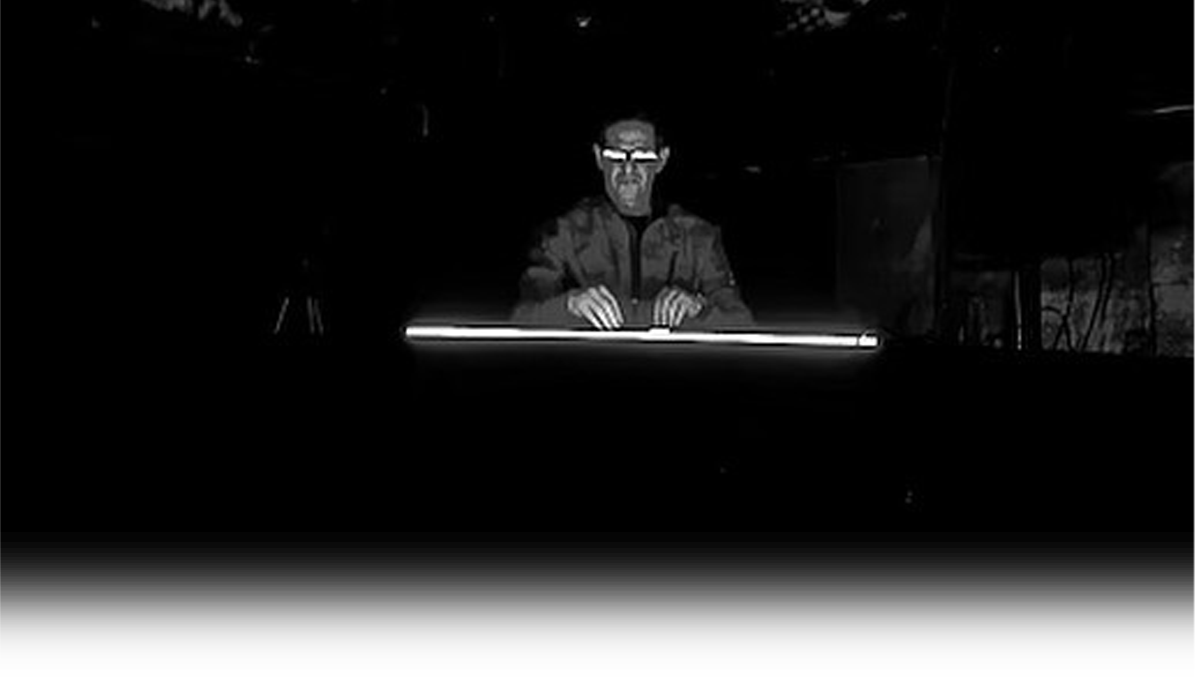 Ladies and gentleman, boys and girls, we’d like to welcome you to EDM reimagined.

LAS VEGAS, NV – TIM CLARK is a man unaccustomed to hearing the words, “You can’t do that.” For the last 20 years, he’s been DJ’ing and producing his own electronic dance music, since before the genre was even called ‘EDM.’
He ignored nay-sayers who told him, “You can’t do that,” when, for several years, he veered off his music path onto a different career path by forming and building an immensely successful business, Tradebloc, Inc. With a merciless work ethic and tireless sense of innovation, CLARK eventually grew his company into a family of companies in the fields of finance, technology and travel, reinventing those industries as he went. The Tradebloc, Inc. group of companies is currently valued at approximately $50 million. As of the beginning of 2023, Tradebloc Inc. ranked #425 on Inc. Magazine’s “Top 5,000”* companies list, a qualified ranking coveted by many but attained by vanishingly few.
Fast-forward to 2023, and TIM CLARK has handed over the running of Tracebloc’s day-to-day operations to a close-knit team of seasoned professionals. This has allowed CLARK to completely free-up his time and devote his considerable energies to his true love and passion: music and DJ’ing. Signed with Warner Music Group for global distribution of his recorded music, CLARK has carefully curated a hit-squad of best-in-class music industry veterans, chief among them: Chris Craker, previously the Senior VP of SONY Masterworks; Emily Tan, principal at EMILY TAN MEDIA RELATIONS, and other key entertainment industry players.
CLARK’s recent nightclub residencies include Las Vegas’ Area15 and the Artisan Ultra Lounge, among other venues. CLARK’s music is currently self-released on Tradebloc Music and distributed globally by Warner Music. Recent releases include TIM CLARK’s “Can’t Sing,” “Wake Up” featuring Jessica Zen Zen, The Calling E.P., and the forthcoming Valentine’s Day release, “Forgiving Hearts.” CLARK’s releases are supported by a cadre of global club and radio DJs, including DJ Mag’s “#1” top DJ in the world David Guetta, who added CLARK’s release to Guetta’s official Spotify playlist. The future looks bright for TIM CLARK, a very driven artist devoted to DJ’ing. These days, no longer does TIM CLARK hear the words, “You can’t do that.”
BOOK NOW 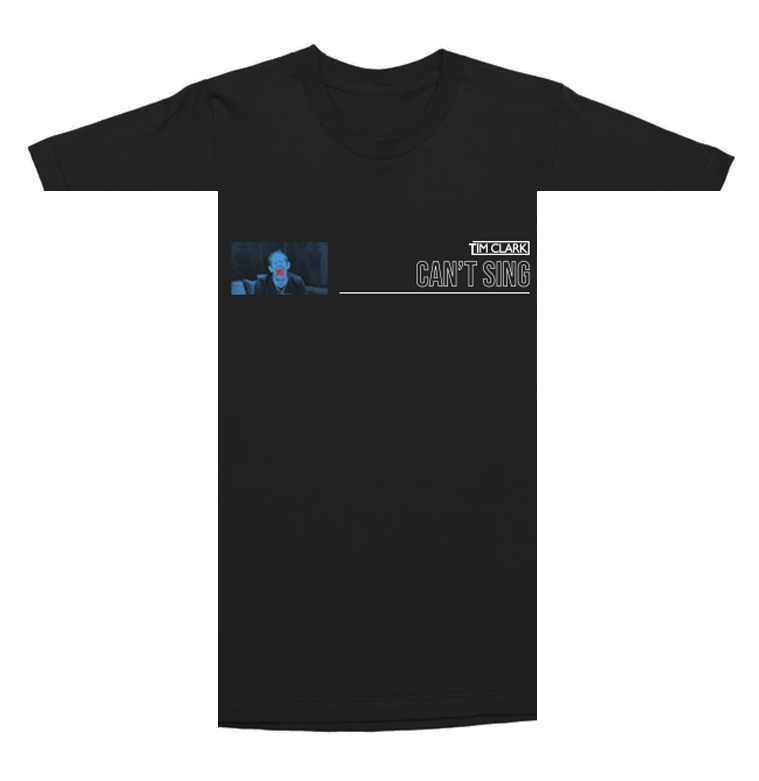 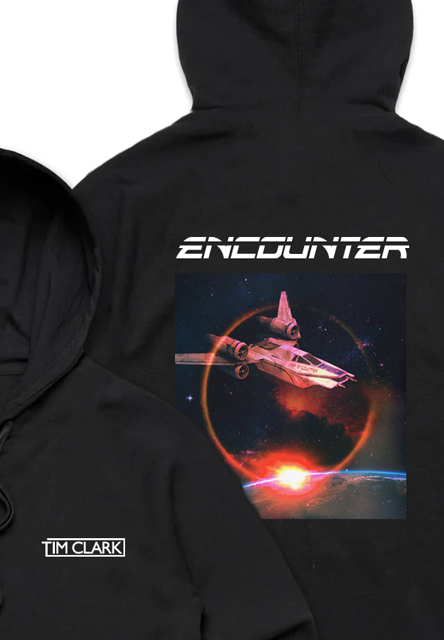 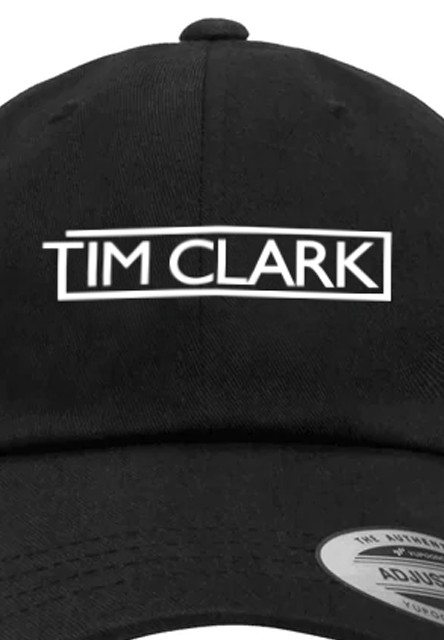 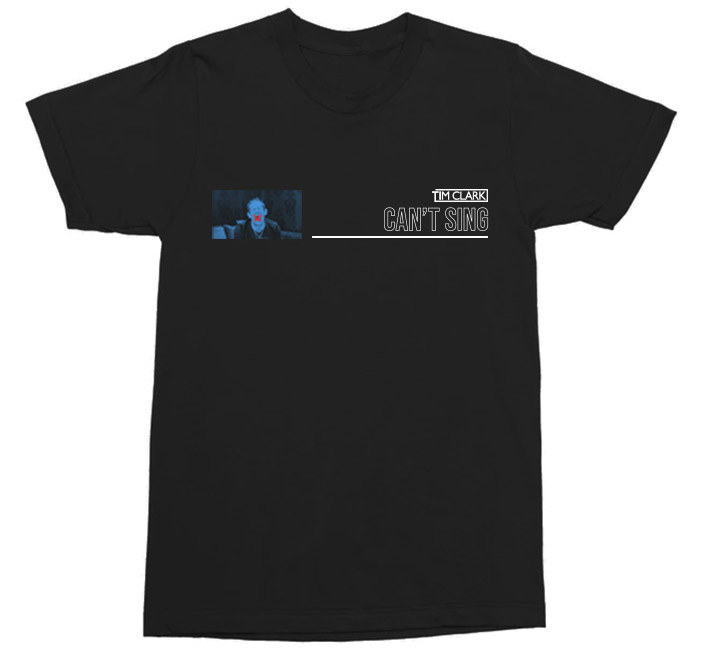 Be the first to know about upcoming shows, music, and events 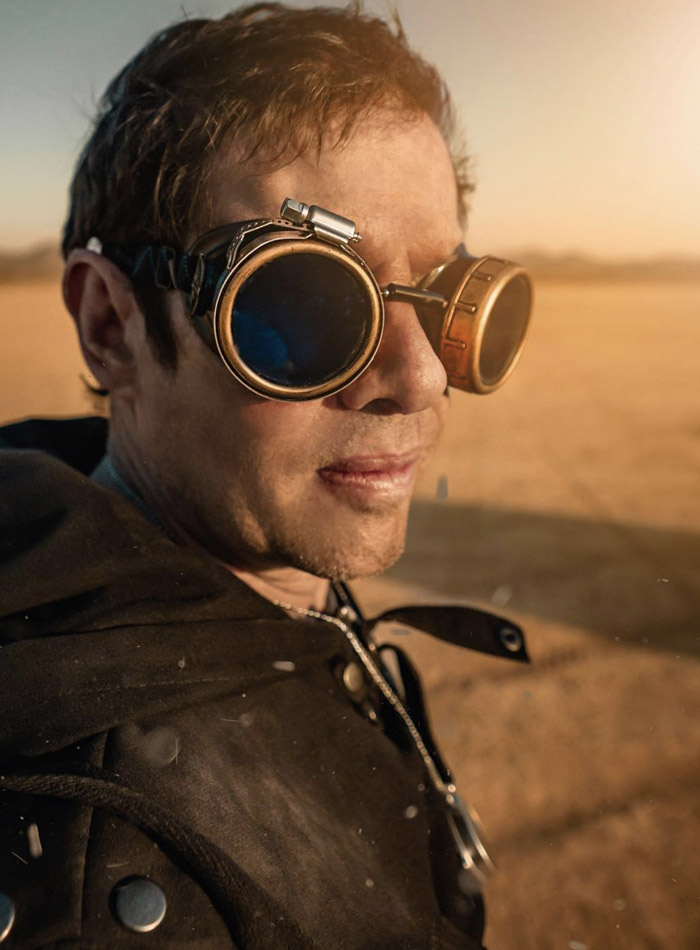